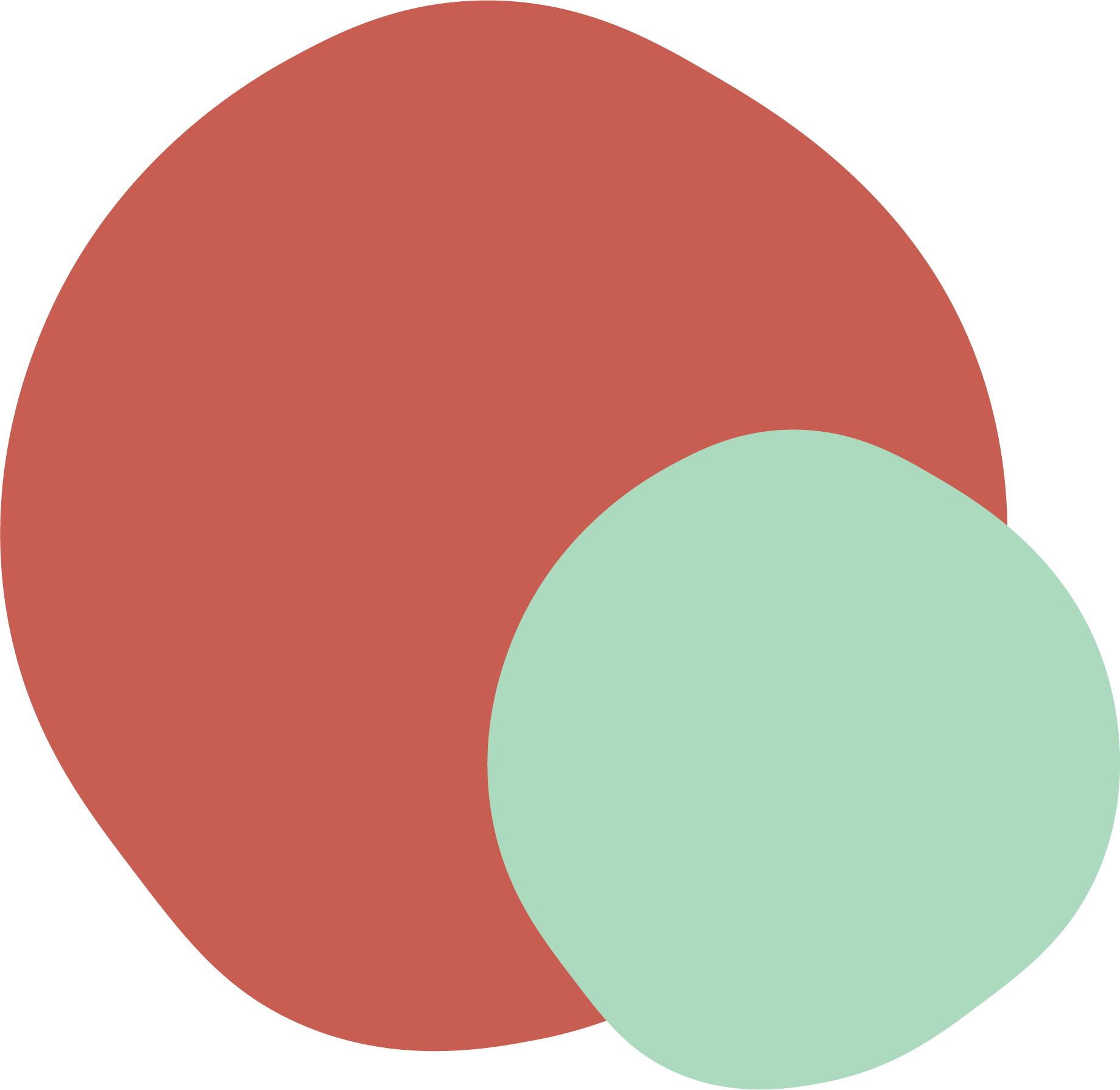 We celebrate our strategy to ‘double down’ on candidate care, understanding that the deeper our relationships with candidates, the greater the experience and outcome for our clients.

We’d rather talk about you, not ‘big note’ ourselves therefore we’ve gone for something a bit different. 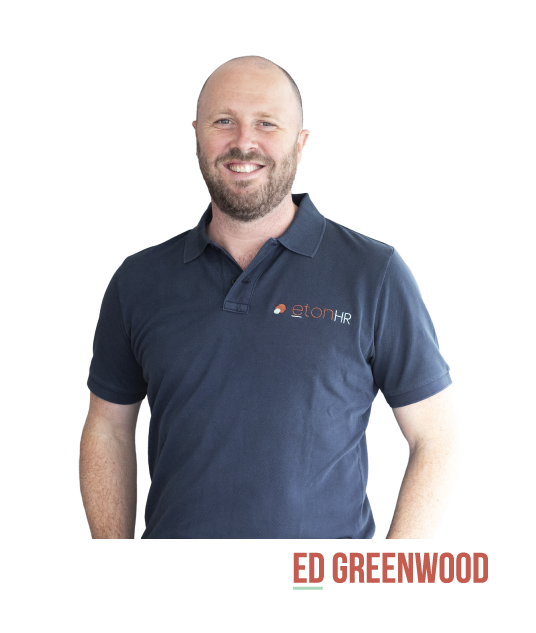 Ed’s been in the HR Industry for an incredible 24 years. The first decade was spent working as a HR Professional for a listed bank, whilst the latter 14 years was where he excelled as a HR Recruitment Consultant. Ed has amassed a huge network and has stood the test of time, becoming one of Sydney’s best known and most highly regarded HR recruitment specialists.

He is a different breed of recruiter. He cares and he cares deeply.

Both professionally and personally, Ed is just that type of guy that you can’t help but warm to, and when it comes to recruitment, the consideration about another person’s long-term happiness is a guiding principle when it comes to discovering the fit between the organisation and the candidate.

I met Ed in 2011, I’d been working for a smaller agency focussed solely on industry in the Western Suburbs of Sydney, before moving to the city and joining an established HR specialist recruitment agency.  Ed had been working there for some time and what became apparent to me very early was that Ed had a different approach to recruitment. Whether he was partnering with a candidate at the peak of their career or with a candidate struggling to prevail in the sometimes brutal world of ‘job seeking’, Ed always offered the same care, empathy and time.

What many people won’t know about Ed is that his desired career from high school was to become either a teacher or psychologist.  You can see the traits of an educator in the way Ed cares for and coaches his candidates.  Billings and fees were always secondary to establishing trust and offering service and support to candidates and clients, it sounds corny but seriously go and check out his testimonials on LinkedIn rather than taking it from me.

Clients always received the highest level of service and it went far beyond what I saw other consultants were willing to offer.  It’s like Ed turns clients into friends, and when you consider someone a friend, you’ll bend over backwards for them.

So that’s Ed, one half of ETON HR.

I love this, as I get the chance to tell you about Tom and NO WAY would he be caught dead talking himself up like I am about to.  First and foremost I couldn’t be prouder to call him my business partner, we’ve set this company up together and for me it is a privilege to build a business alongside him.

Tom boasts over a decade of dedicated experience in the HR space.  Importantly, Tom has spent a significant portion of his career holding generalist HR roles for a complex multinational organisation.  Why is this important? Because Tom knows better than most, exactly where the bar is set for service excellence in the recruitment sector.  His most recent role as People & Performance Lead gives Tom a level of depth and insight into the HR profession that few recruiters could match.

I met Tom in 2011, he joined the company I was working for at the time, a very well known HR  recruitment agency.  We clicked from the get-go and I enjoyed seeing the success Tom had with clients and candidates through simply being ‘authentic’ (a word I hate, unless used ‘authentically’).

What won’t you find out about Tom from LinkedIn.  Well, he always wanted to be a chef and unless there was a niche for a toast restaurant, that was never going to work.  So he started his career working in hotels and restaurants.  I did the same working at McDonalds (25 years ago) and customer service as a key value that never leaves you and is an underpinning principle to etonHR.  He also came from, well, not a lot and therefore he has an amazing perspective on life and takes nothing for granted, which takes me back to my opening comment.  It’s a genuine privilege to have Tom as a business partner, he knows his market, he knows his subject matter but above all, his values and ethics are through the ceiling.

So that’s Tom, one half of ETON HR. 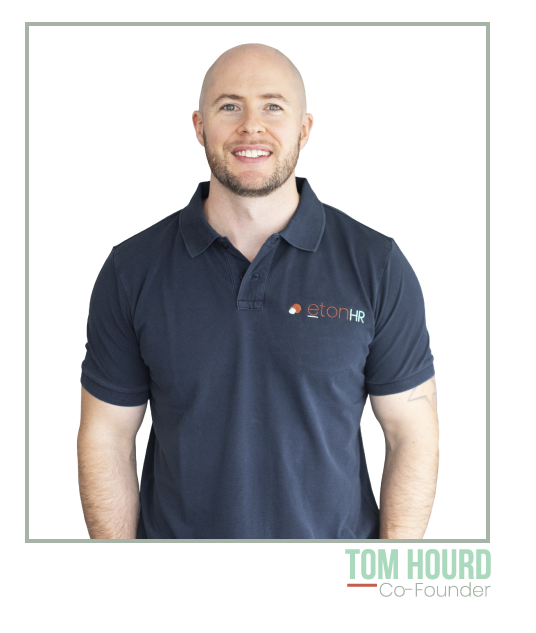 We all crave that sense of belonging, in both our personal and professional lives. Caring about the detail, sweating the small stuff and understanding what makes you unique, allows us to be the catalyst in your pursuit of the right workplace where you fit and where you ‘belong’.

As busy humans we have become innately ‘absent’, what’s the next task, the next phone call, the next meeting.  Candidates often say “I felt like a number, a hindrance, a stat”.   At etonHR we prioritise the ‘present’ and respect the importance of investing our time in you there and then.

From gentle truths to brutal truths the operative word is ‘truth’.  A founding principle of etonHR is honesty, treating everyone with respect.  We will never fob you off with “not the right culture fit”.

Understanding consequence ensures thoughtfulness, tone and compassion. If you’re applying for a role with etonHR, that is possibly the most important thing you did that day and that is never lost on us. 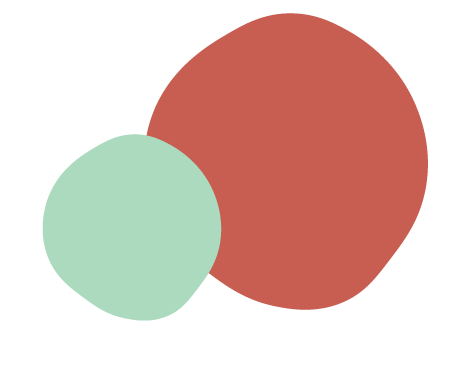 You’ve worked hard to build your pedigree, we’ll work hard to make it all worth it.

When you partner with us, you’re trusting us to represent your brand.  For us that is a privilege and an obligation.  We dig deep to understand everything we need to get this right every single time.

Keeping a constant watch on the market, staying ahead of trends and providing dynamic content for our clients and candidates.